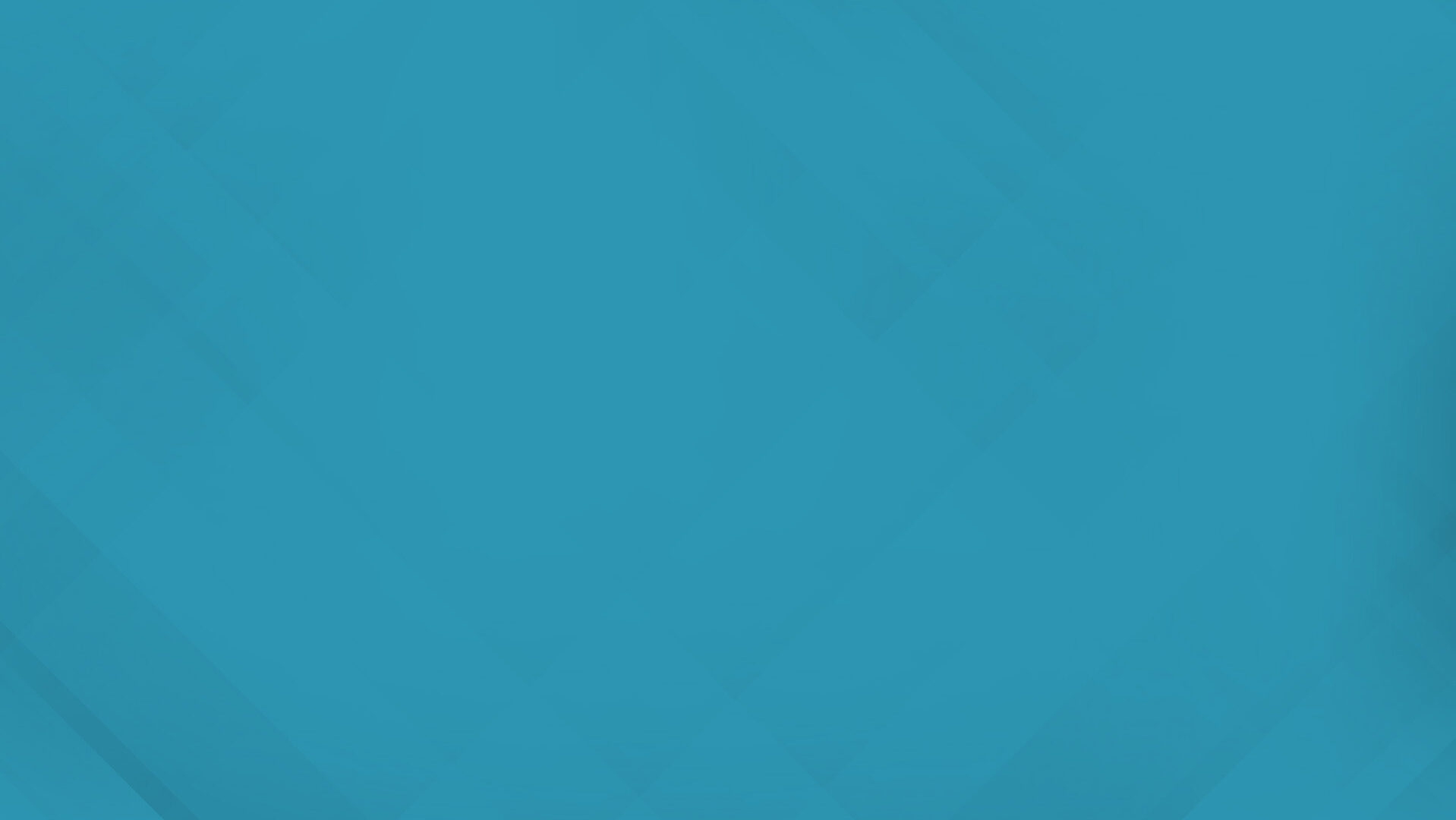 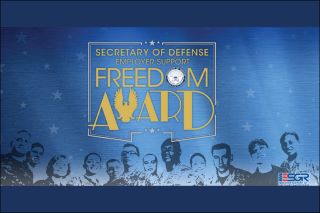 -
0
The Nord Center is pleased to share that Brooke Sherman, LPCC-S, Director of Crisis Services, is the recipient of the Freedom Award presented on behalf of the United States Secretary of Defense. It is the highest recognition given by the U.S. Government to employers for their support of their employees who serve in the Guard and Reserve. Nominations must come from a Guard or Reserve member who is employed by the organization they are nominating, or from a family member. Brooke was nominated by her colleague Jessica Toothman, BA, LSW, a Crisis Intervention Clinician. Jessica’s decision to nominate Brooke for the award centered on an interaction with Brooke following a deployment to Germany. It was Brooke’s unconditional acceptance and willingness to work with Jessica on her transition back to her civilian routine that resonated with Jessica. As Director of Crisis Services, Brooke oversees the 24-hour crisis hotline, warm line, mobile crisis services, and a 12 bed adult crisis stabilization unit for Lorain County. Brooke shares that “Receiving this award is an honor for me. My dad was in the Army and I feel as though it was my responsibility to ensure Jessica had the resources and support she needed.” Don Schiffbauer, the Chief Executive Officer of the Nord Center stated “We are very proud of Brooke and Jessica. We are grateful for the service that Jessica and all of our Guard and Reservists give our country. We are committed to collaborating and advocating for our armed service employees and veterans.” The Freedom Award was created to publicly recognize employers who provide exceptional support to their Guard and Reserve employees. It is the highest in a series of employer recognition awards given by the Department of Defense. Almost one-half of the U.S. military is comprised of the Guard and Reserve. The Department of Defense shares these citizen warriors with their civilian employers, many of whom, like The Nord Center provide significant support to their employees who serve in the Guard and Reserve. This award recognizes employers who provide the most outstanding support for their Guard and Reserve employees and is presented annually by the Secretary of Defense. History of the Freedom Award The Secretary of Defense Employer Support Freedom Award was instituted in 1996 under the auspices of Employer Support of the Guard and Reserve (ESGR). ESGR is a Department of Defense office established in 1972 whose mission is to gain and maintain employer support for Guard and Reserve service by advocating relevant initiatives, recognizing outstanding support, increasing awareness of applicable laws and resolving conflict between employers and service members. Secretary of Defense William Perry authorized the first award in 1996 and presented it to Schneider National, McDonnell Douglas, United Parcel Service Central Florida District, Tektronix, Inc. and National Life of Vermont. In the years since, a total of 265 employers have received this prestigious award. Today, up to 15 awards are presented each year to employers in three categories, large business, small business and the public sector. The Nord Center is a non-profit, community mental health center serving Lorain and Huron Counties. The organization was founded in 1947 and currently serves approximately 7,500 people per year. The agency was renamed in 1970 in honor of Nordson Corporation Founder Walter G. Nord to recognize his pivotal role in early support of mental health initiatives. The Nord Center’s mission is engaging people in our community to achieve mental and emotional health through prevention, treatment, and advocacy. Services provided include: core mental health services; crisis and suicide prevention; supportive housing; and sexual assault and trauma response services. Since 2005 the agency has provided core mental health services to children and adolescents. The Nord Center’s emergency crisis, housing, sexual assault and trauma response services operate 24 hours per day 365 days per year.